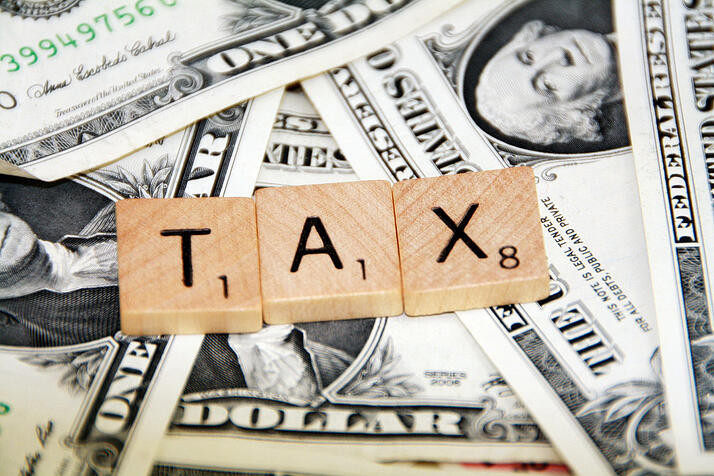 Issuing restricted stock is a way that a company’s founders are adequately compensated. It also helps to ensure that all the founders equally contribute to the company’s development.

Being paid in restricted stock is fairly common in the world of startups, and just like any other form of payment, you have to pay tax on it.

Here’s the good news: There is a way tax can reduce your tax bill on restricted stock and save serious cash as your vest.

It’s called an 83(b) tax election. Filing one at the time of the grant is a game-changer—but only for those who know about it. Do I have your attention?

The 83(b) election allows you to pay taxes on the total market value of your equity grant at the beginning of your vesting agreement, as opposed to paying taxes on it annually.

Using the 83(b) election means that if your stock explodes in value, later on, you won’t have to pay an annual tax on it unless the company is later bought, merged, or goes public. Even then, you won’t pay the typical income tax rate—you’ll pay the considerably lower long-term capital gains rate. For an example of how the 83(b) can save a founder or investor serious money, check out this chart: 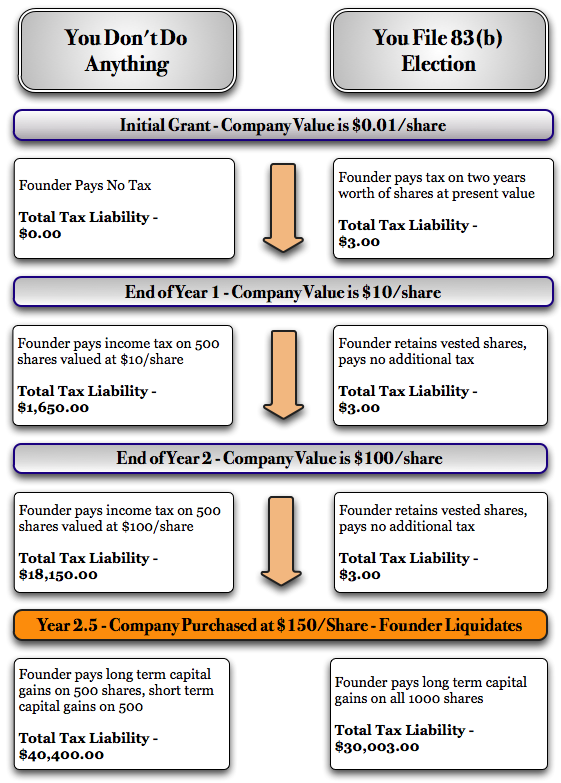 Obviously, the exact amount of tax savings will vary by situation. Still, it’s safe to say that shareholders whose companies are new and valued at next to nothing have everything to gain from the 83(b) election.

Use the Small Business Tax Election, Or Potentially Lose It

Certain situations benefit from using the 83(b) election more than others—such as a brand-new company in which the founder’s equity is humbly valued.

There is only one major risk to the 83(b) tax election. Because your stock could go down in value as opposed to up, you may lose money AND save on taxes. This is why founders with a lower valuation tend to benefit the most from 83(b).

Also, if you leave your company before your restricted stock vests, you’ll lose out on the tax money you paid when you filed the 83(b) election.

You only have 30 days after the grant is made to tell the IRS that you will be using the election.
To do this, you will need to send the IRS a letter, and they’re going to want quite a few pieces of information to grant the election.

To see a sample letter from the IRS detailing all the information you need to include, click here.

83(b) Tax Election for Foreign Investors

If you’re a foreign investor who lives in the United States (the IRS calls you a “nonresident alien”), you can still benefit from the 83(b), but there are a few more things you need to know.

Where you are in the world matters to the IRS

First, the IRS doesn’t explicitly state that a nonresident alien can or cannot file an 83(b). So if you do file an 83(b), you’re leaving yourself open to having to pay U.S. income tax on the value of the stock, at least in theory. But, if all the services you’ve provided to the company have taken place outside of the United States, you won’t need to pay tax on your equity.

If you’re a foreign investor who plans to become a resident alien, they will benefit from the 83(b) because the value of the stock as of the end of the vesting period will not be taxed under the normal rules of §83, thanks to the previous 83(b) election that was made. However, you will, of course, have to pay tax on the stock when it’s sold.

Best of all, because foreign tax credits for the tax imposed on the stock transfer date would usually not be available to nonresident aliens, the 83(b) can help foreign investors who have plans to become resident aliens avoid double taxation.

The 83(b) election is a great option for founders of brand-new companies, resulting in significant tax savings down the road.

Stop stressing over how to file an 83(b) election. inDinero’s tax accountants are here to help you from seed to exit. Talk with our experts today. 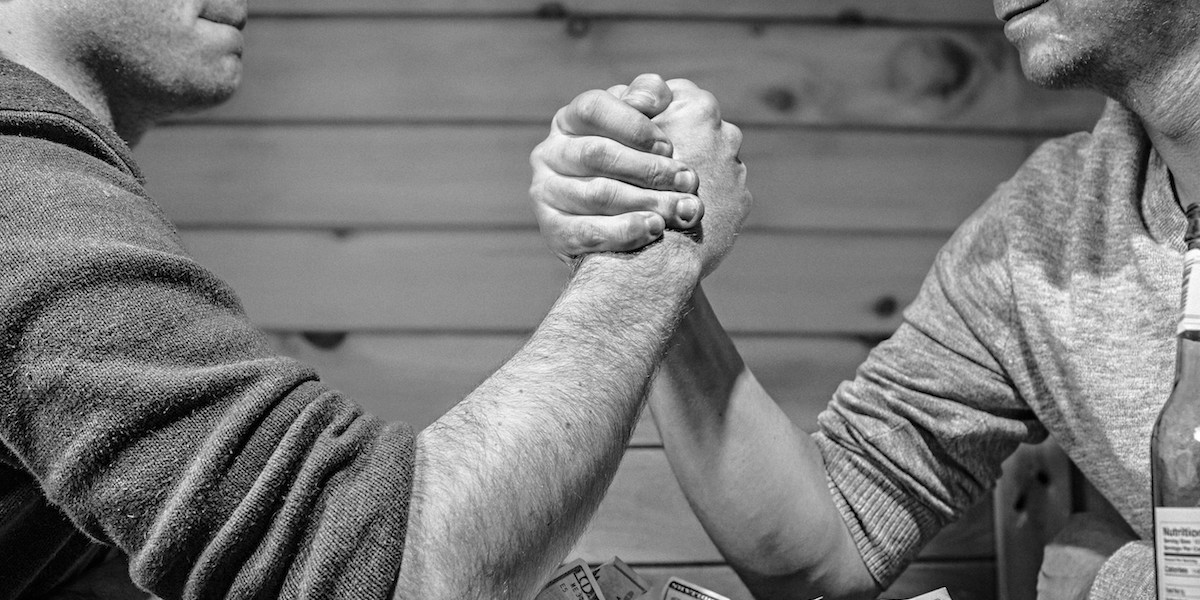 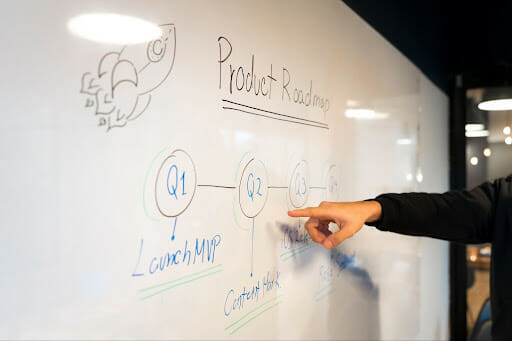 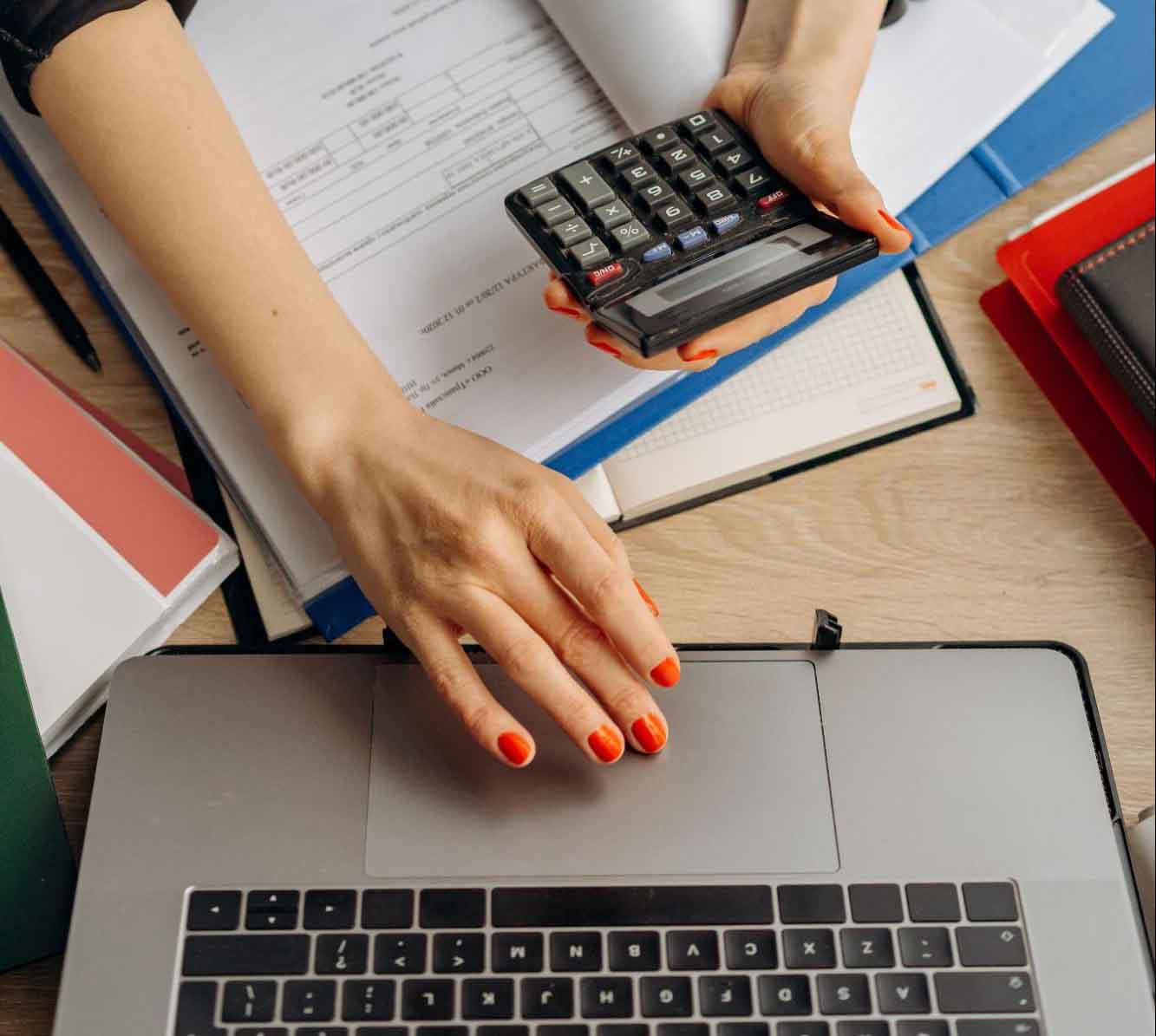