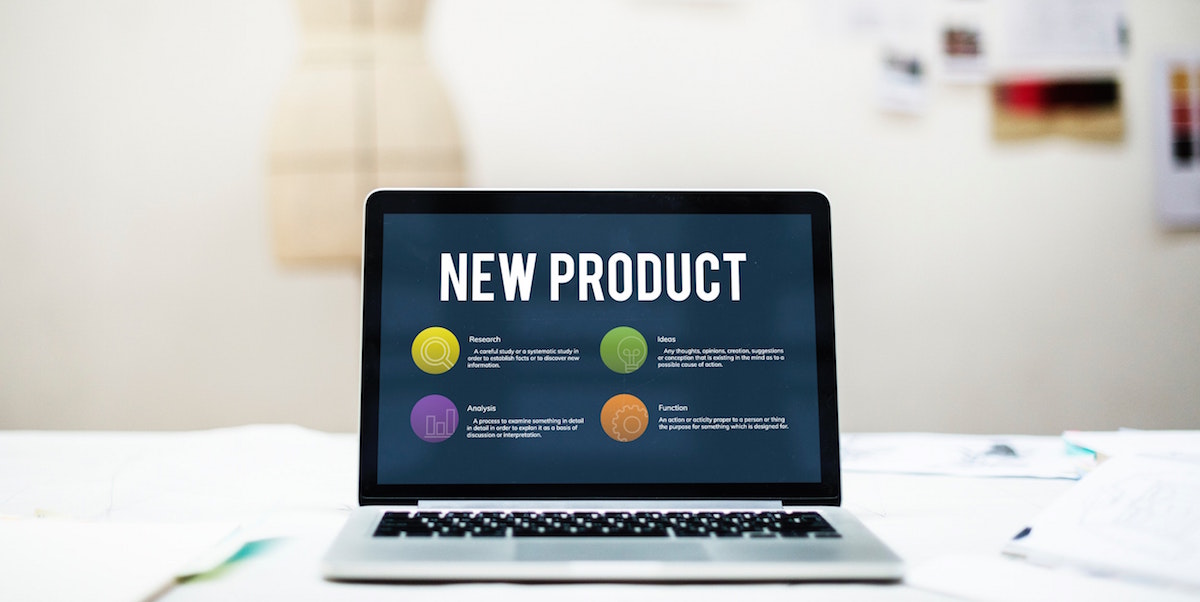 One of the most momentous parts of business is nailing down what makes your product or service different. For some companies, like law firms, this can be the talent, experience, and expertise of your team, or even just your location. However, outside of professional services, many companies define their competitive advantage by identifying new problems to solve or coming up with new ways to solve them. So, it’s those innovative entrepreneurs whom I’d like to introduce to the R&D Tax Credit.

What is the R&D Tax Credit?

Since 1981, the United States federal government has offered the research and development (R&D) tax credit as an incentive for companies who research and develop new products. What started as a temporary, trial-based credit has recently become a permanent part of the federal tax code due to its success in stimulating job creation and helping to solidify the U.S. as an economic leader on a global scale.

But, its effects could be even greater.

One of the most significant hurdles the R&D tax credit faces is that a large portion of one of the U.S. biggest sectors of business—startups—either doesn’t know that it exists, doesn’t think it applies to them, or doesn’t understand how it might benefit.

“But, isn’t the R&D credit only for big companies like Amazon?” No. 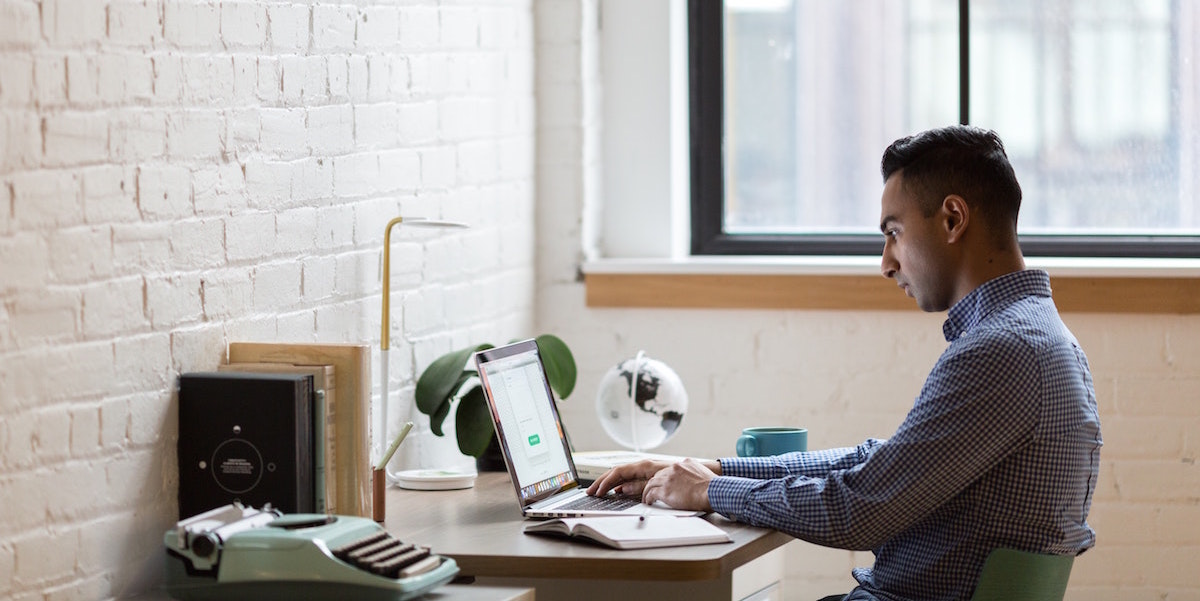 For most of its tenure, the R&D tax credit has been easy for early-stage startups to ignore, which is understandable. When you’re pre-profit and operating at a loss, you’re less likely to spend too much time on finding ways to reduce your income tax liability. However, recent tax reform has taken steps to spice the incentive up a bit, and every entrepreneur should be paying attention.

Today, pre-profit and pre-revenue startups also benefit from using the R&D tax credit to offset federal payroll taxes as they grow their team and the alternative minimum tax (AMT). These changes are great because it’s likely that a large part of any business’s research and development expenses happen in your first few years of business. This is also especially beneficial for SaaS startups that tend to have negative income and high payroll taxes.

Under the new rules of the R&D credit, a company spending $1 million can save up to $200k on taxes. If you’re not claiming those dollars, you’re losing money. If you’re backed by investors, know that they are probably well aware of the R&D credit and expect you to utilize it—claiming ignorance or a lack of time/resources will raise eyebrows.

Start claiming R&D credits early to save more down the road:

The beauty of getting an early start on claiming the R&D credit is that those savings carry forward up to 20 years. By then you’ll have probably brought your product to market and started seeing some revenue if you haven’t already.

If you’re creating a mobile app to interpret social media algorithms for Instagram influencers or a restaurant developing new menu items that research could be experimental enough to qualify—as long as you can back up the claim that you couldn’t be successful without investigating and testing.

But, isn’t the R&D credit only for people who wear lab coats? Again, no. 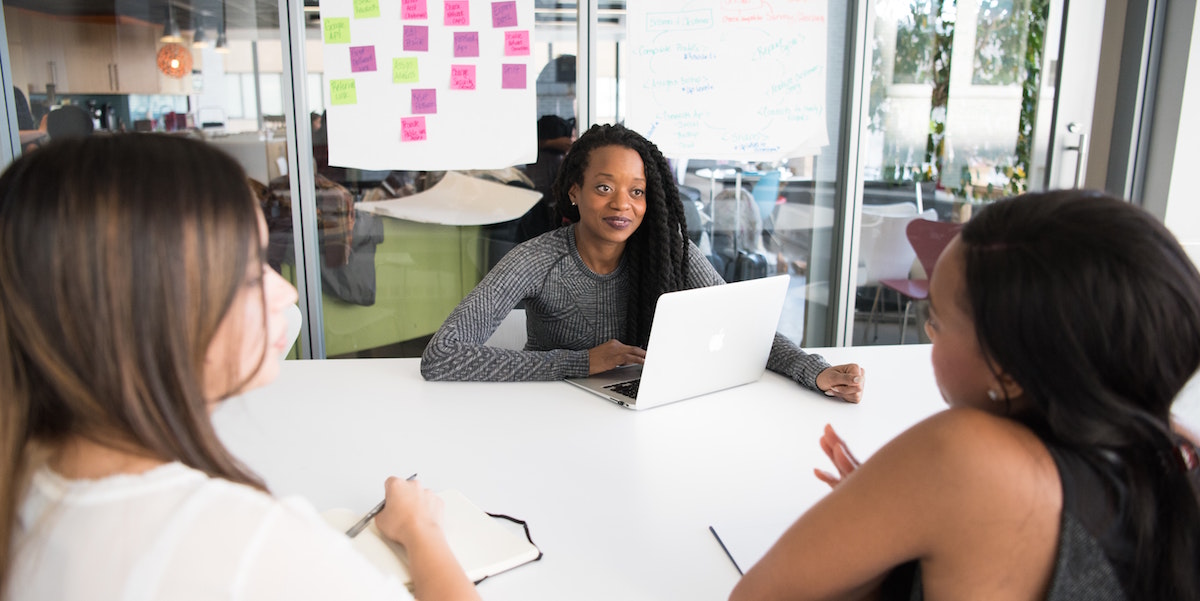 “Research is to see what everybody else has seen and think what nobody else has thought.” – Albert Szent-Gyorgyi

While those who are cautious to a fault (aka party poopers) will say only “science-class” startups can qualify for the R&D tax credit, those claims are based purely on pessimism and probably a little confusion. As an identified tax lawyer put it on a Y Combinator comment forum “The US R&D credit has four basic requirements, and “cutting edge” is not one of them, nor has it ever been..” (full thread).

In short, you don’t need to be a physicist, chemist, biologist, or anything that ends in “ist” to benefit from the R&D tax credit. There are, however, a few criteria your business needs to meet as far as what types of research qualify for the incentive and which expenses you can claim.

Does my business research fit under the R&D Tax Credit?

In order for your research to count toward your tax credit, it has to be specific, improve your business offering, involve some mystery (you can’t know the answer), and must rely on principles of science or engineering.

Can I claim my research expenses toward the R&D Tax Credit?

There are four general types of research-related expenses that you can claim; employee wages*, contract research, supplies, and equipment rental costs.

*As pointed out before, by being able to claim work performed by team members or outside teams, R&D has always stimulated the job market which is a big reason why it was made permanent in 2015 when President Barack Obama signed the Protecting Americans from Tax Hikes (PATH) Act.

You cannot use the R&D credit for the following types of research:

Be sure to download The Business Owner’s Manual to the R&D Tax Credit to learn more about what it takes to qualify for and claim the credit:

Claiming the R&D Tax Credit: Where to Start

As pointed out in other comments in Y Combinator’s forum, “The real issue with the R&D credit isn’t claiming the credit; it’s supporting the amount claimed with proper and sufficient documentation. It’s the documentation part that gets most taxpayers, since the R&D credit is one of the areas that the IRS still devotes resources to auditing.”

According to the IRS, your R&D activities must “be clearly and reasonably documented” to comply with the qualification tests. So, document, document, document. In addition to covering qualified research and expenses at length, The Business Owner’s Manual to the R&D Tax Credit also goes over the types of documentation you should keep on file to support your claim.)

You’ll need to perform an R&D study—we can help:

To utilize the credit, you will first need to conduct an R&D study using a third party (inDinero clients should talk to their Controller about this—we may be able to perform the full study or put you in touch with a partner!). 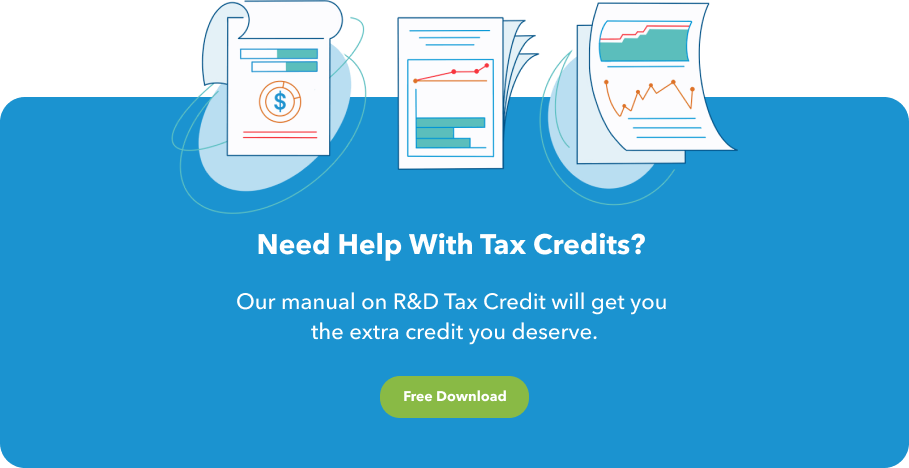