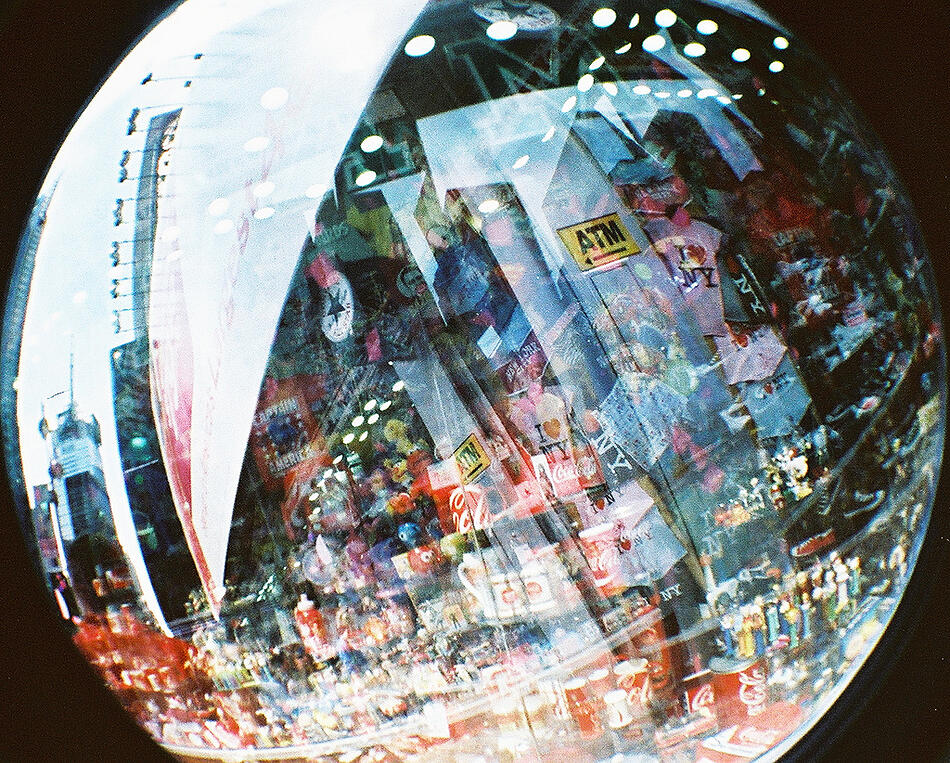 Is it really worth it for businesses to invest in expert tax filing and bookkeeping?

The case of Coca-Cola should leave you in no doubt. Last Friday, the soft-drink giant announced that it had received a love note from the IRS—to the tune of $3.3 billion.

That’s comparable to the GDP of Swaziland.

Apparently, the IRS made the determination on owed taxes after a five-year audit. That’s no joke.

At question is Coke’s income from licensing that allows its foreign affiliates to sell products like soft drink concentrates to bottlers overseas. Should that count as taxable income in the U.S.? The IRS thinks so.

Coke says that the IRS claims lack fizz and that it has been following the same process for determining its taxable U.S. income for nearly 30 years.

In a filing with the Securities and Exchange Commission, the Atlanta-based company said that it will undertake “all administrative and judicial remedies necessary to resolve the matter.”

“The IRS now seeks to depart from a long-standing practice in order to increase substantially the amount of tax,” the company said in a statement. “We are among hundreds of other companies currently facing these types of adjustments involving payments.”

According to experts, it’s likely that Coca-Cola and the IRS will settle out of court for a fraction of the $3.3 billion.

The IRS cares about small business taxes, too

Now, it might be easy to assume that the IRS cares more about Coke’s taxes than it does about small business taxes. Not true.

Take this small Pilates studio in Eugene, OR. When it abruptly closed its doors earlier this month, officials discovered that the company owes $120,000 in unpaid state and federal business taxes and penalties dating back to 2011. Among other things, the studio failed to pay employees’ payroll taxes—a major no-no. We get it—mistakes happen. But the lesson is clear: The IRS scrutinizes small business taxes too.

If you know that you are behind on your small business taxes, take a deep breath. You aren’t alone, and every situation can be resolved. The key is to consult an expert right away. At inDinero, we help each of our new clients resolve any outstanding tax issues during onboarding. To get started, schedule a call.